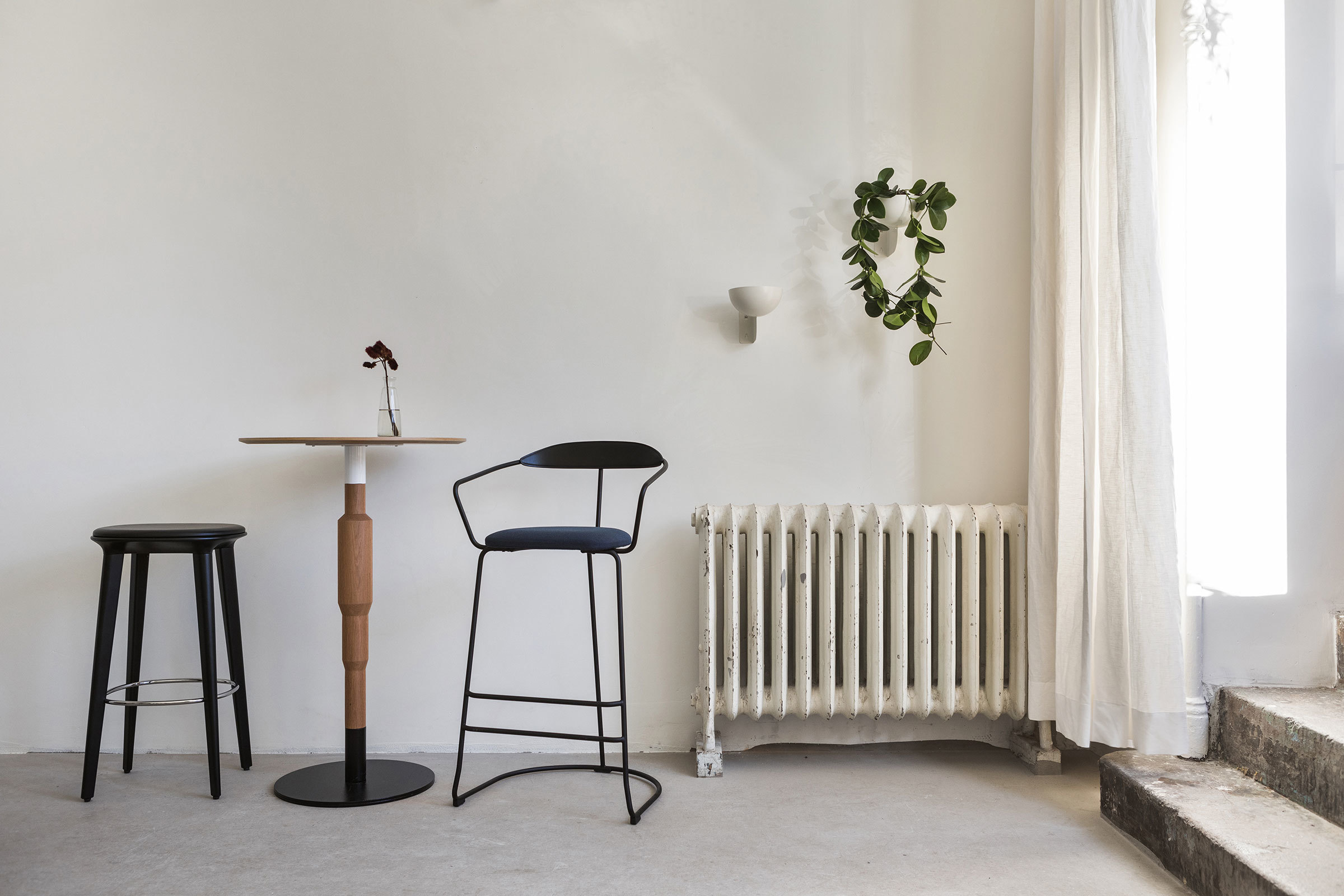 Minus Tio got its name a winter’s day in 2008. "How cold is it?" Ingrid asked Olle as they woke up. The weather is as essential to her as it is to many other Swedes. "Minus tio" (meaning minus ten in English), Olle replied. "That’s cold" said Ingrid.

Later that day they started working, and a few months later their first collection was launched under the name Minus Tio. 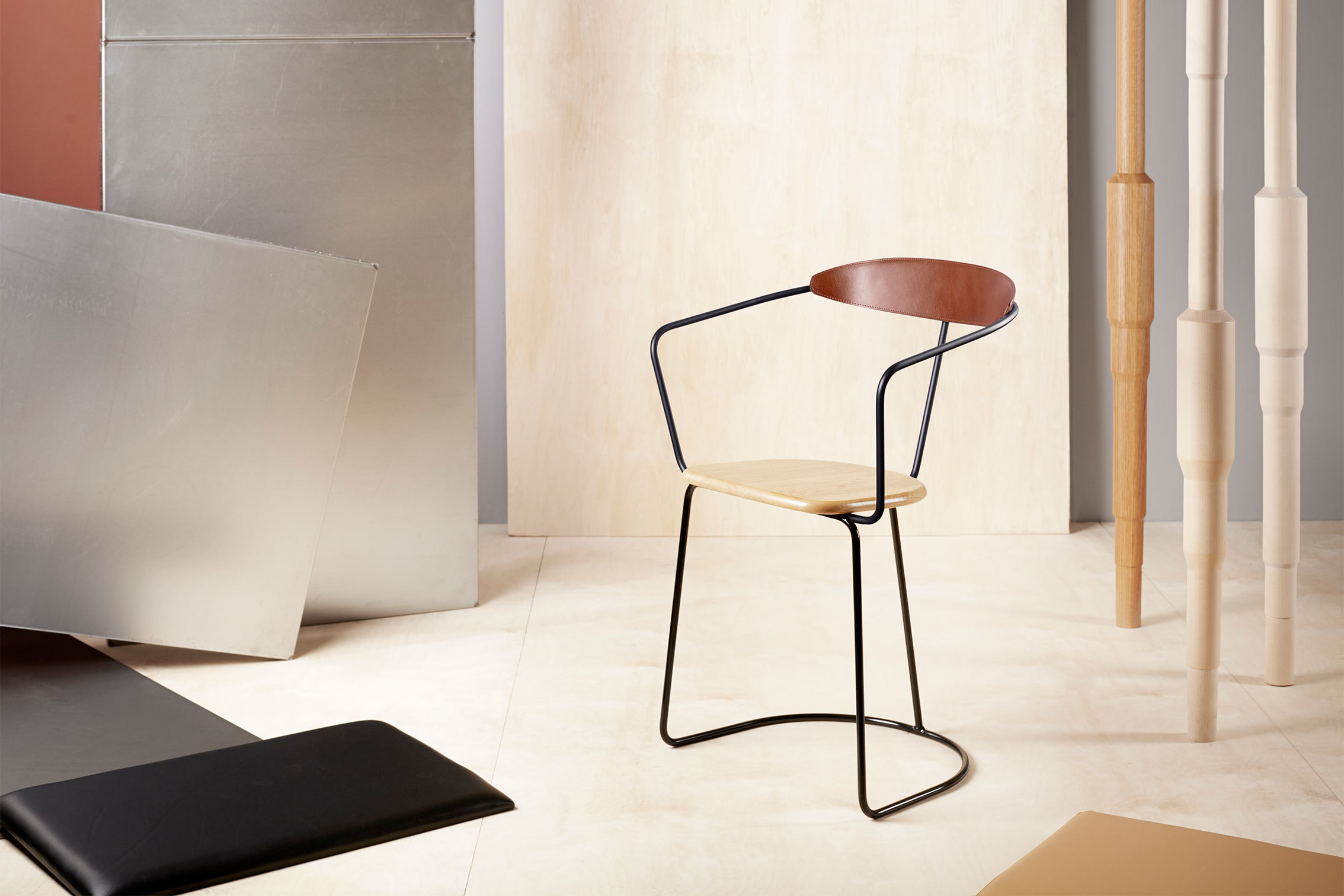 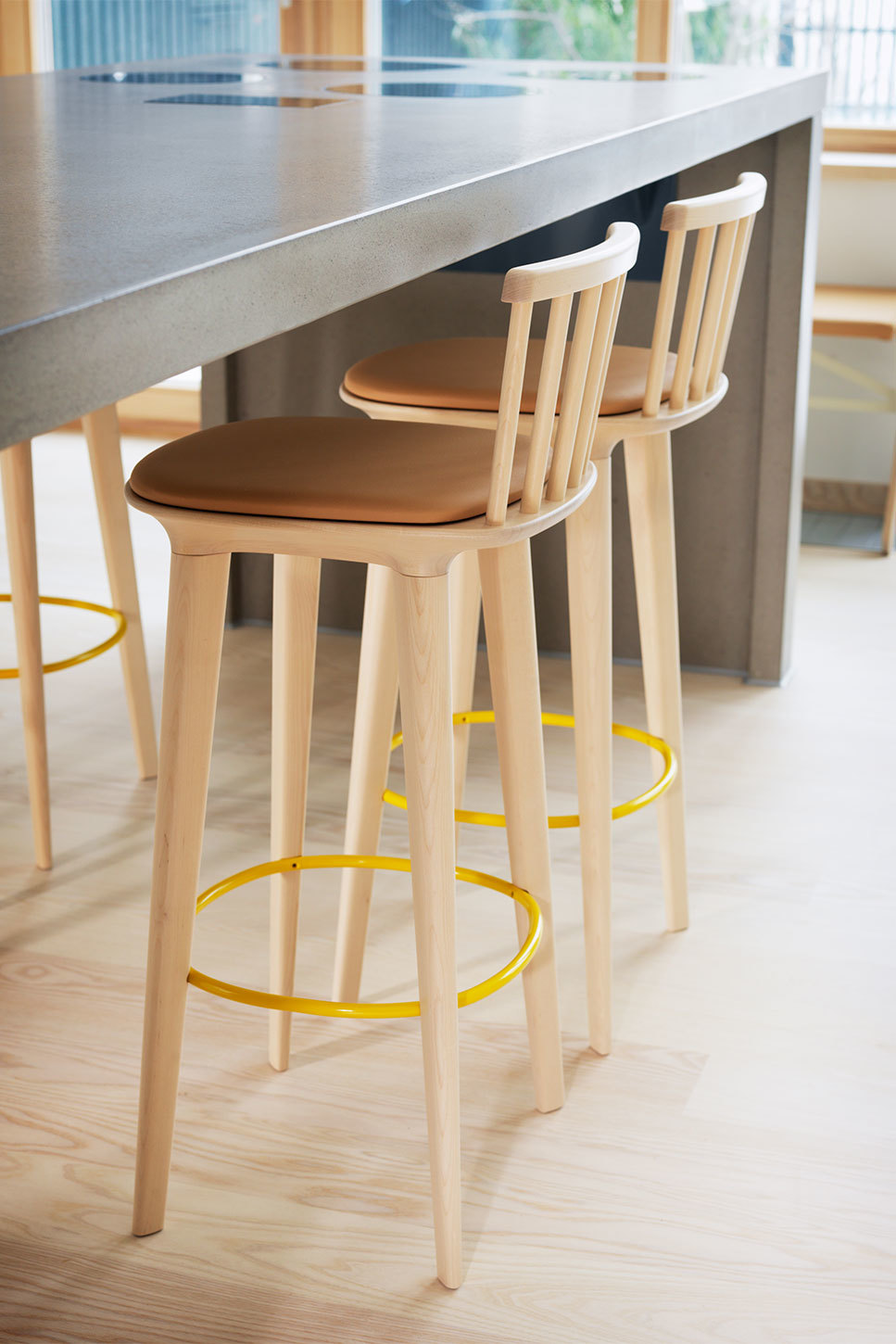 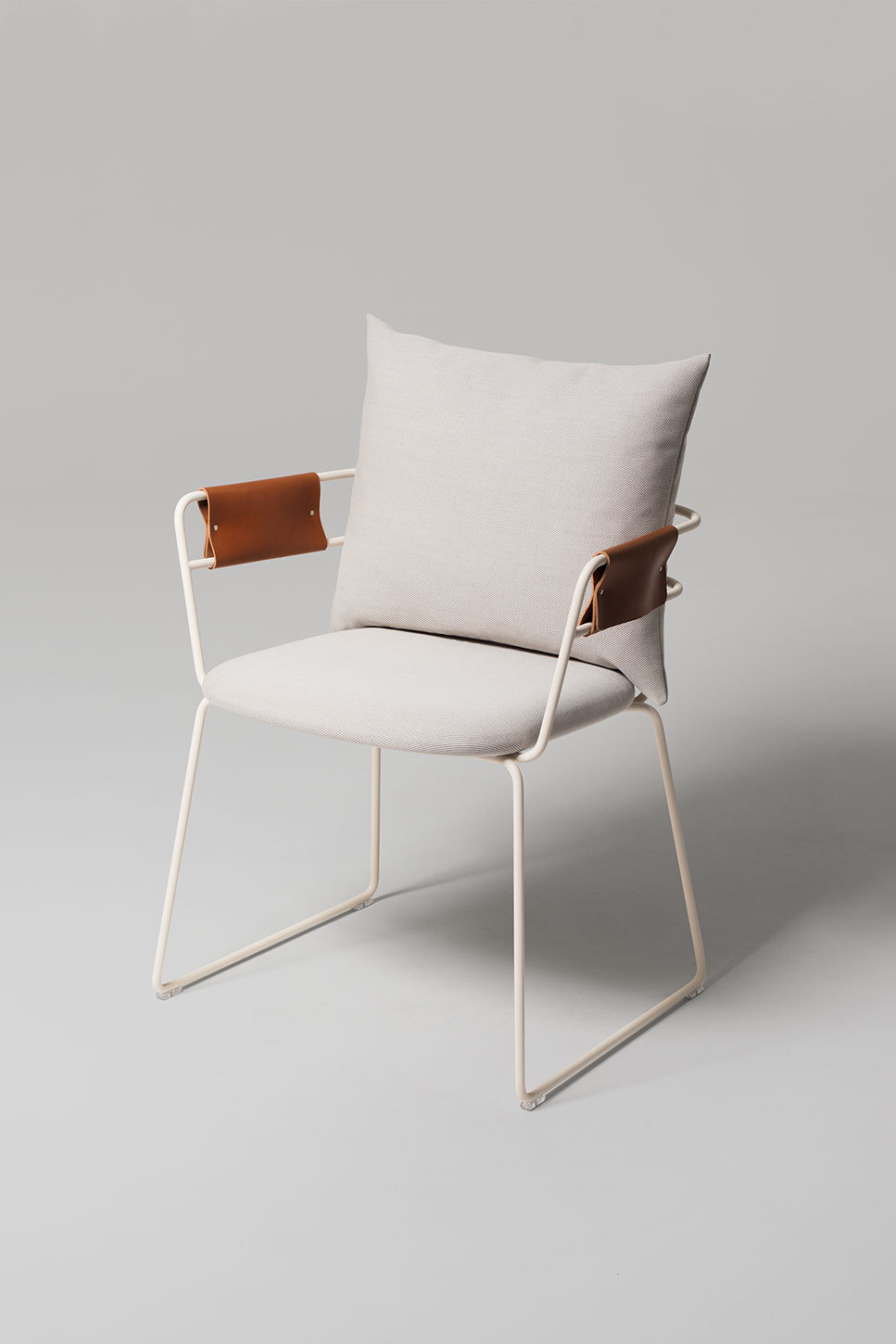 All Minus Tio furniture is made in Sweden using wood, steel and leather because they are durable, recyclable and are the materials that are closest to their hearts. 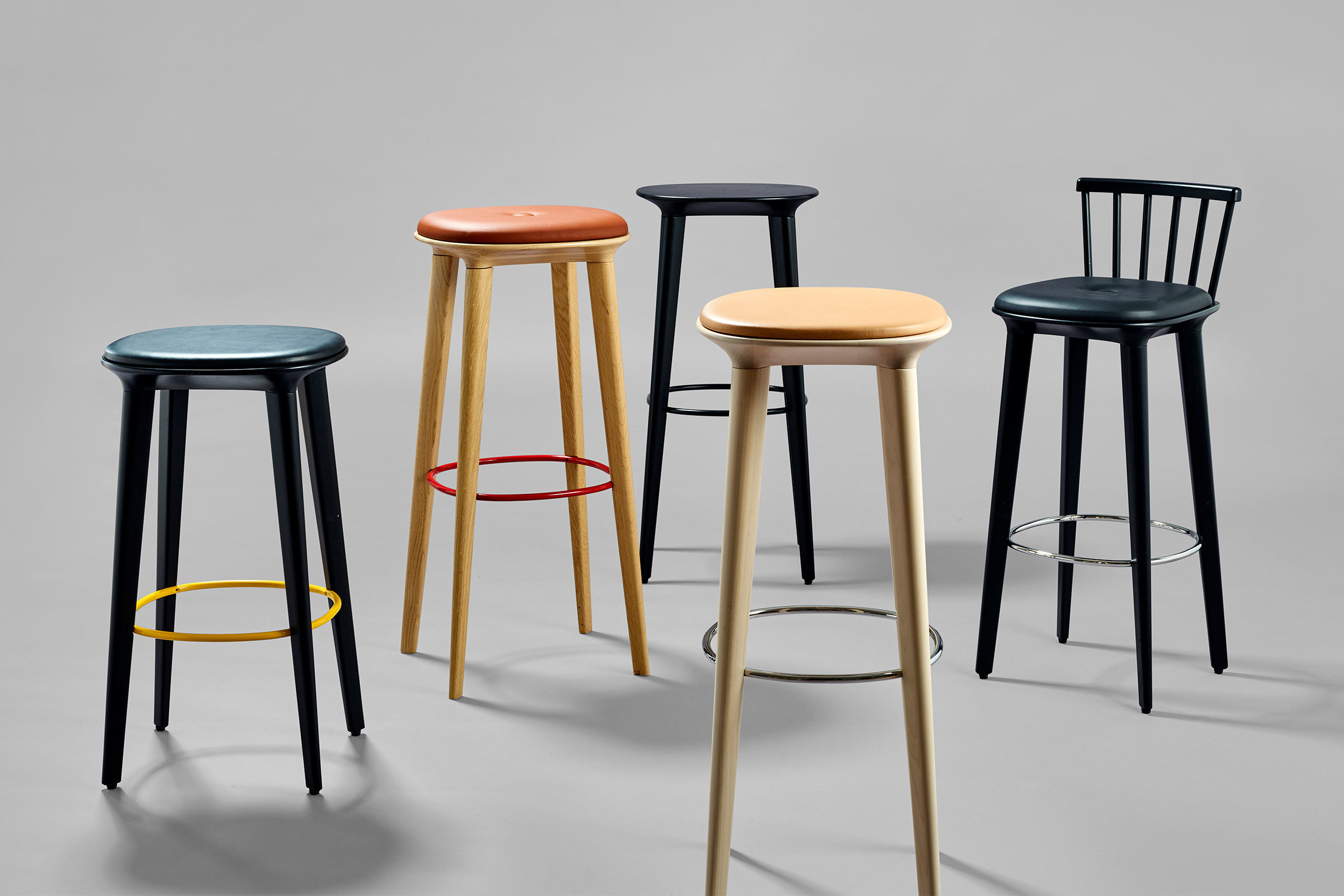 Every design is born out of a passionate idea and hundreds of hours are spent on refining the idea and all the details. A ridiculous number of prototypes are built but in the end they produce practical, functional, beautiful furniture which has a long and happy life. 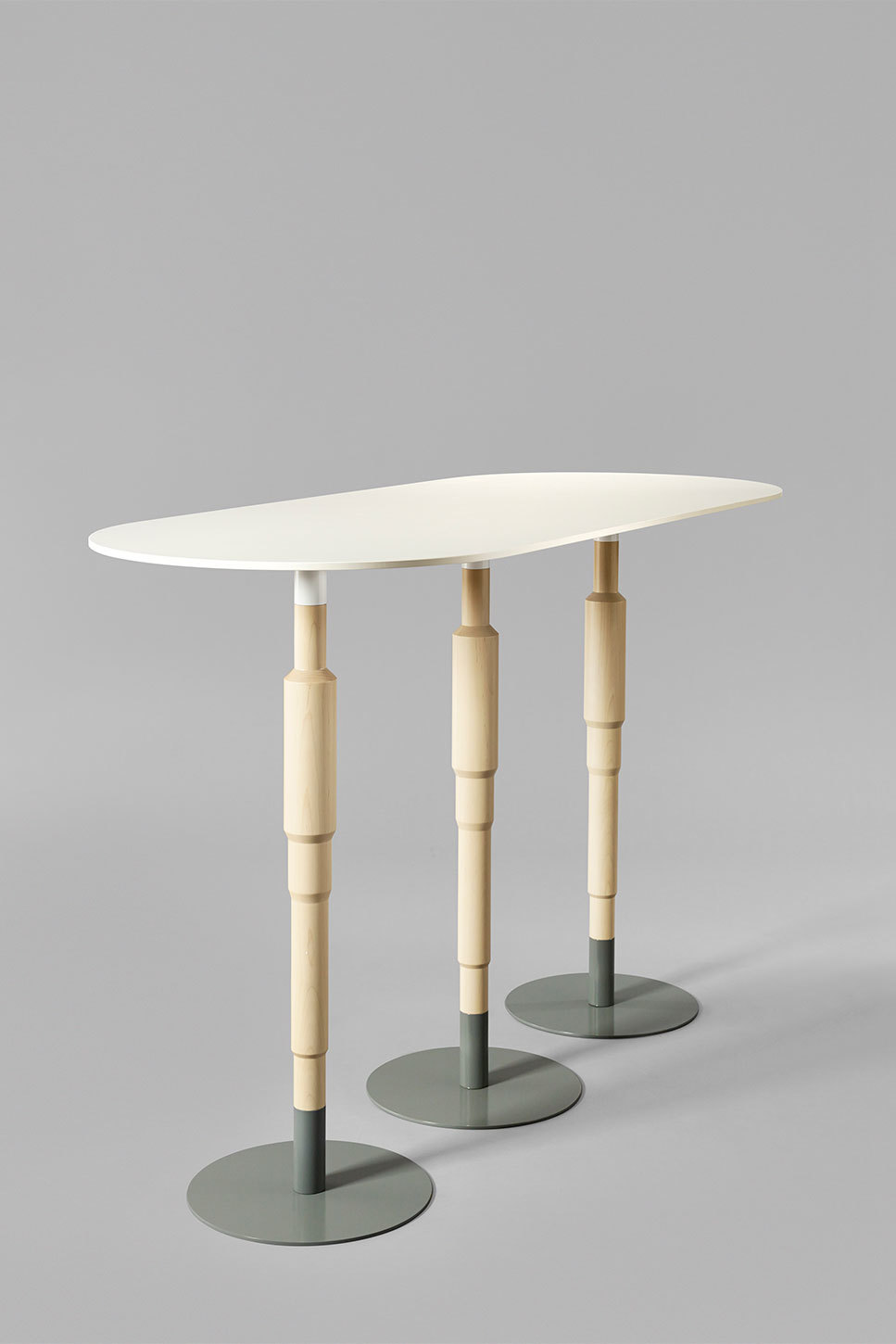 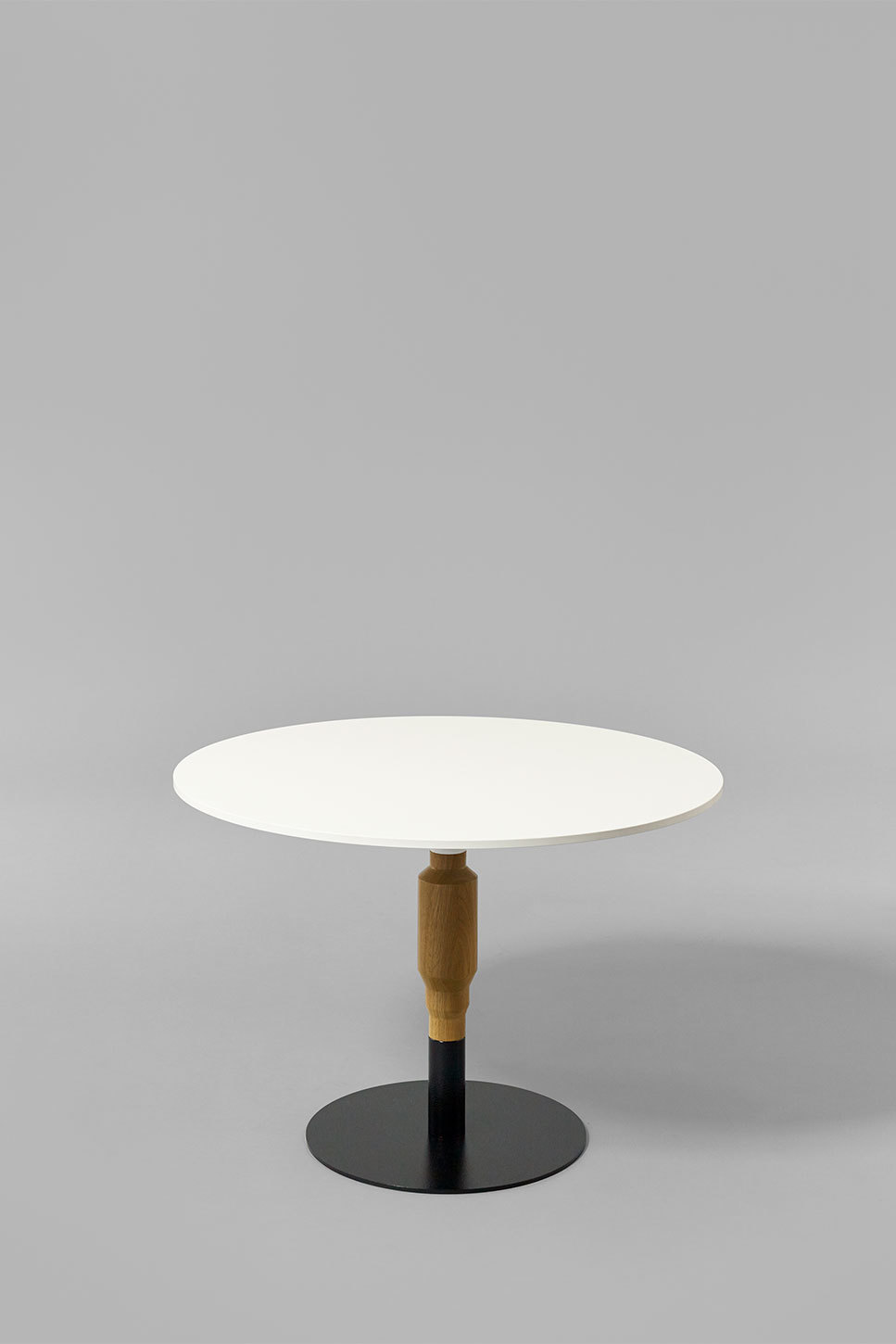 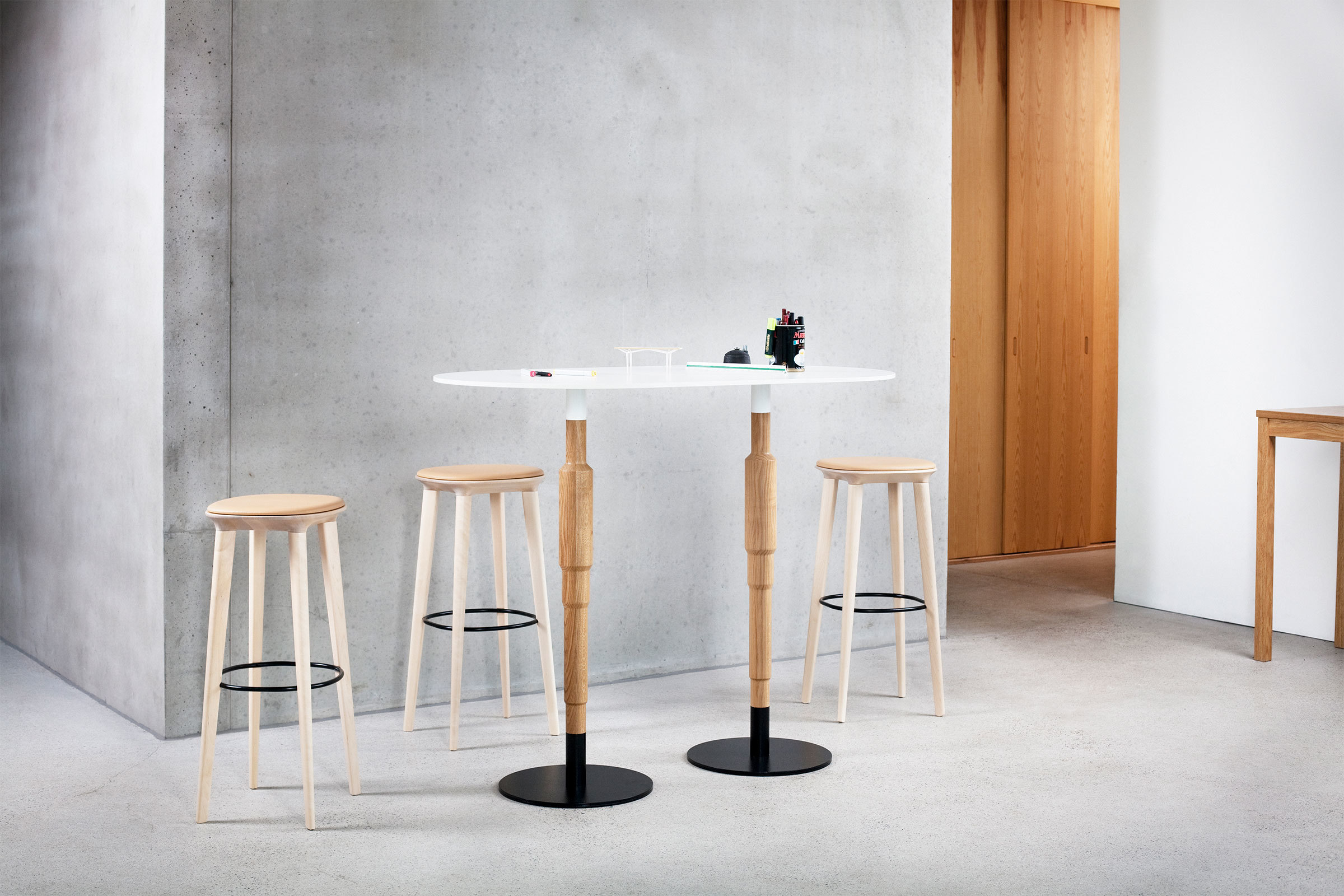 Explore the full collection at minustio.se